When disagreement is more than that

The Repugnantans try to make the argument that it's just two equal sides of an argument, a false equivalence. When they ignore and/or minimize women for sexual assault claims, or blame poor people for their plight, or think it's right to put kids in cages to punish their parents, then they are denying humanity and that is far beyond a mere disagreement. They are morally wrong and there's no compromising with that in some imaginary center. And yes, when someone denies another's humanity and right to exist then indeed it is morally correct to question and even deny their humanity. 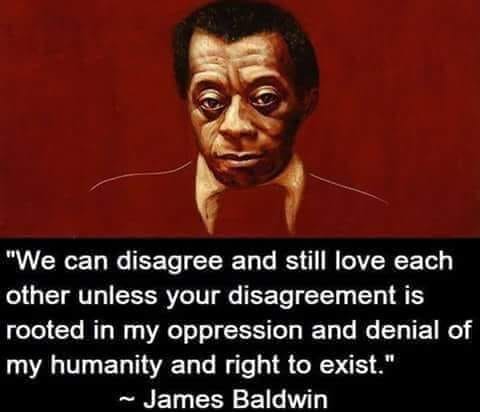