The journalists Putin has killed

Why Dump loves him so much, as he wishes he could do the same. And is trying to do by telling his well-armed and ignorant followers that the press is the enemy and hoping they'll take action. This pic counters Dump's attempts to say it's our media's fault for accurately reporting on just what Putin is: A brutal dictator that kills any opposition. You are the company you keep Presidunce Dump. 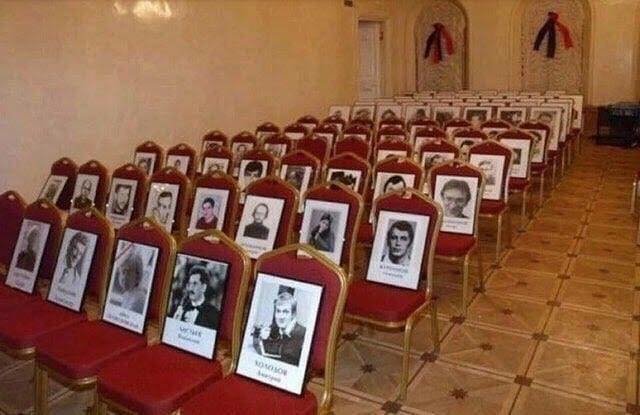