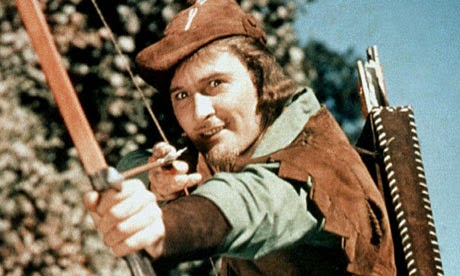 Recall this prior story. NY State reached a settlement those McDonald's so accused to pay $500,000 back from stolen wages. This will go to more than 1600 workers, which amounts to about $313 per worker. Something tells me the stores ripped off far more than that per worker. The theft came from workers not being compensated for work off-the-clock, and for uniform upkeep reimbursement. Similar suits have been filed in NY, CA and MI.

McDonald's says it's the fault of the franchisees, as this is not the official policy. Yet per above wage theft is not an isolated incident with McDonald's. The fast-food giant sets the tone by paying slave wages, thereby inculcating the model that workers are not valued and to be abused. Franchisees get this message loud and clear and are only extending that corporate model.


They also do not hire enough workers to handle the workload, thereby creating the need to work extended hours off-the-clock for fear of being fired. After all, these workers can be replaced by people without any job who are literally starving and one step from living in the street, so workers are desperate to do what it takes for the next 'happy' meal.

This is endemic to business models everywhere, how business has degenerated and regressed into the same kind of wage slavery that we fought wars to overcome. Much of the gains the people have made are being overturned from corporate fascism in our governments, stealing from the poor and giving to the rich. Perhaps we need a modern day Robin Hood to do the reverse?